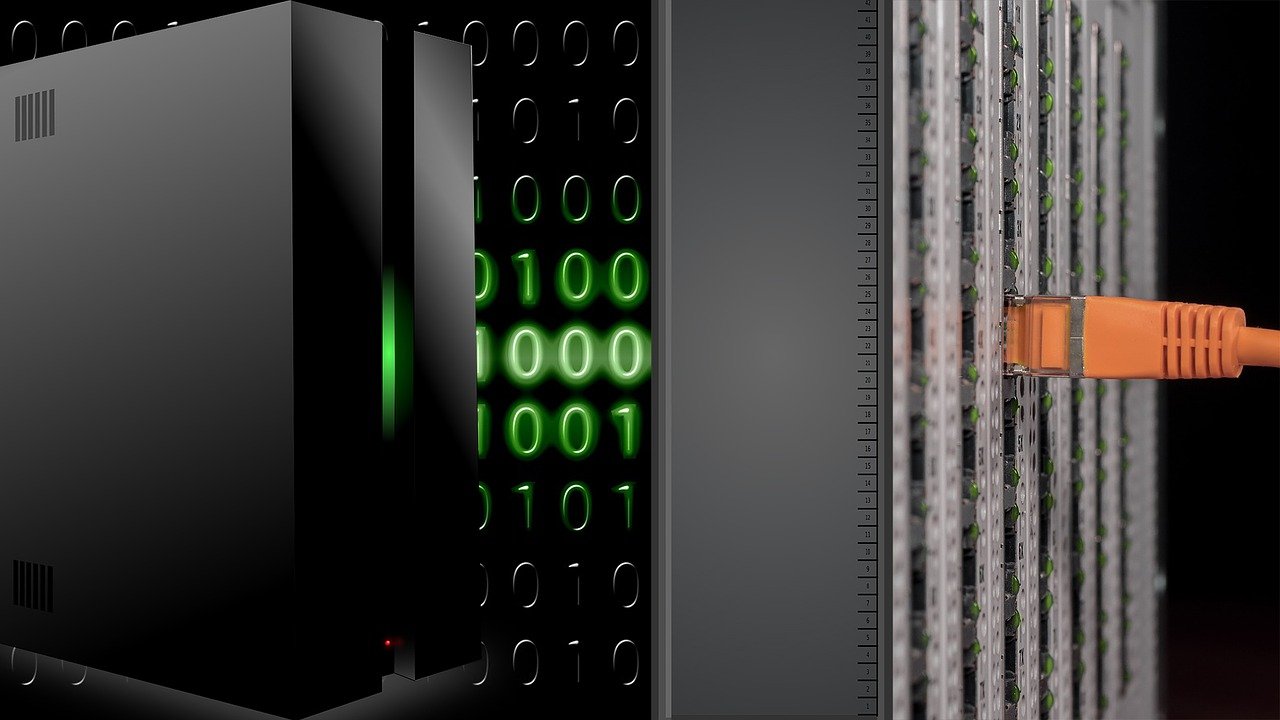 Since the dawn of time, people have been trying to protect their information and assets from theft or destruction.

However, the challenges of network security have only grown in complexity and magnitude with the ever-growing reliance on networks for business, government, and personal activities.

Today’s businesses must contend with sophisticated cyber-attacks by determined adversaries who are constantly evolving their tactics in order to gain an advantage. In addition to traditional security issues such as malware, phishing scams, and data breaches, organizations also face new challenges such as Distributed Denial of Service (DDoS) attacks.

What Is an Intrusion Detection System?

An intrusion detection system (IDS) is a security technology that monitors network activity and flags suspicious or unauthorized activity. IDSs can be used to monitor all traffic, specific applications, or specific user accounts. They are often operated as part of a network intrusion detection system (NIDS). Some IDSs are designed to monitor only specific data traffic, while others have the ability to monitor both application and data traffic. The IDS system can be either hardware or software and is generally implemented in a dedicated appliance or as a software component running on the same server that hosts the application being monitored.

A signature-based IDS is effective because it does not require constant monitoring and can be configured to only alert administrators when an inauthentic or suspicious event occurs. This reduces the workload for administrators and helps them focus on more important tasks. Additionally, signature-based IDSs are often less resource intensive than other types of IDS, making them ideal for environments with limited resources.

Anomaly-based intrusion detection systems (IDSs) are a type of security system that use abnormal or unexpected activity as an indicator of malicious activity. These systems monitor network traffic for signs that something is wrong, and then alert administrators when they identify an anomaly. Anomaly-based IDSs identify events that are not in the normal course of network activity. For example, a system may detect an unusual source IP address, a port number out of sequence, or an unusually high rate of data transmissions.

When it comes to cybersecurity, there are many different ways to protect your network from malicious activity. One of the most common ways is by using a host-based intrusion detection system (HIDS). These systems monitor traffic on your network and identify any suspicious activity.

Host-based HIDSs can be helpful in detecting cyberattacks that originate from outside your network. They are also useful for detecting intrusions that take place on internal networks, such as when employees violate company policy by accessing information they’re not supposed to.

There are a few things you need to consider before installing a host-based HIDS. First, make sure you have the right hardware and software ready to go. Second, make sure you have a good understanding of how the system works and what data it will be monitoring.

IDSs play a critical role in network security by providing early warning of attacks and data breaches. However, traditional IDSs are expensive and difficult to set up and maintain. In response, researchers have developed network-based IDS (NBIDS), which use sensors on the network perimeter to detect attacks.

NBIDS are cheaper and more manageable than traditional IDSs, but they have limitations that need to be addressed before they can be widely adopted.

First, the sensors on the network perimeter must be available 24×7. Second, every sensor must be able to capture enough data to accurately report on and alert of malicious traffic. One way to do this is to use a variety of sensors at different layers of the network (e.g. hosts, routers, switches).

This approach increases the number of sensors, but it also increases the complexity of the network. To reduce this complexity, NBIDS use a software defined architecture (SDA), which allows different sensors to work together to detect and respond to events.

Application-based intrusion detection systems (IDS) are designed to detect events that may indicate an attack or other malicious activity. These systems typically use rules and signatures written in a specific application programming interface (API) language, such as Java. This type of IDS can be deployed on the perimeter of a network or inside the administrative perimeter of a company’s internal network.

What Is an Intrusion Prevention System

An intrusion prevention system (IPS) is a network security device that helps protect networks from unauthorized access and intrusion. IPSs work by detecting and stopping malicious activity before it can damage or steal data. IPSs can be installed on individual computers or servers, as well as on networks themselves. The IPS can be configured to monitor a specific port or vulnerability for malicious activity. If an intrusion is detected, the IPS can take any number of actions, including alerting the system administrator and blocking traffic to prevent damage.

Today, intrusion prevention systems (IPS) are widely used to protect networks and information from unauthorized access. IPSs use a variety of sensors and algorithms to identify suspicious activity, alert administrators, and block attacks before they can occur. There are three primary types of IPSs: host-based IPSs, network-based IPSs, and server-based IPSs.

An IPS signature-based approach to intrusion detection and prevention (IDP) employs a signature database that is periodically updated with new signatures collected from the monitoring system or user activity. IPSs compare current signatures against those in the database to determine if any matches occur. If a match is detected, an action may be executed, such as sending an email notification to a designated administrator. The advantage of a signature-based approach is that it can be deployed on any type of computer or network device, including the Internet. However, this type of IPS typically requires manual configuration and updates. Additionally, there may be false positives generated by a signature-based IPS.

Anomaly-based intrusion prevention systems (IPS) are designed to identify and block attacks that deviate from normal traffic patterns. By recognizing unusual activity, an IPS can quickly stop a threat before it becomes a major problem.

Behavior-Based IPS (BBIP) technology is a method of protecting networks from unauthorized access by monitoring user activity. Cybercrime is on the rise, and organizations need to find new ways to secure their systems. BBIP offers a way to identify malicious activity before it has a chance to cause damage. The software looks at the user’s actions and compares them to known good behavior patterns. If there are any discrepancies, it may flag the user for further examination or intervention.

Host-based IPS is a security technology that uses a host’s own processing power to detect and prevent attacks. By using a machine’s resources more effectively, host-based IPS can be faster and more efficient than traditional IPS solutions. Additionally, by leveraging machine learning, host-based IPS can adapt its detection algorithms to better identify malicious activity.

Intrusion Detection Systems (IDS) and Intrusion Prevention Systems (IPS) are both computer security devices that work by detecting unusual activity in a system. IPS monitors traffic entering and leaving the system, while IDS watches for signs of unauthorized activity, such as unrecognized files or emails.

IDS and IPS can be helpful in protecting systems from attack, but they cannot prevent all forms of cybercrime. In fact, some attacks may be difficult to detect with current technology. That’s why it is important to have a layered approach to cybersecurity, including both IDS and IPS devices.

Why IDS and IPS are Critical for Cybersecurity

Intrusion prevention system vs intrusion detection system are critical for cybersecurity because they can help identify malicious activity, monitor and protect against cyber threats, and respond to incidents quickly. Together, these systems can provide a comprehensive view of network activity, allowing administrators to take appropriate action to protect their data.

Read also: How To Secure Your Computer Physically And Digitally