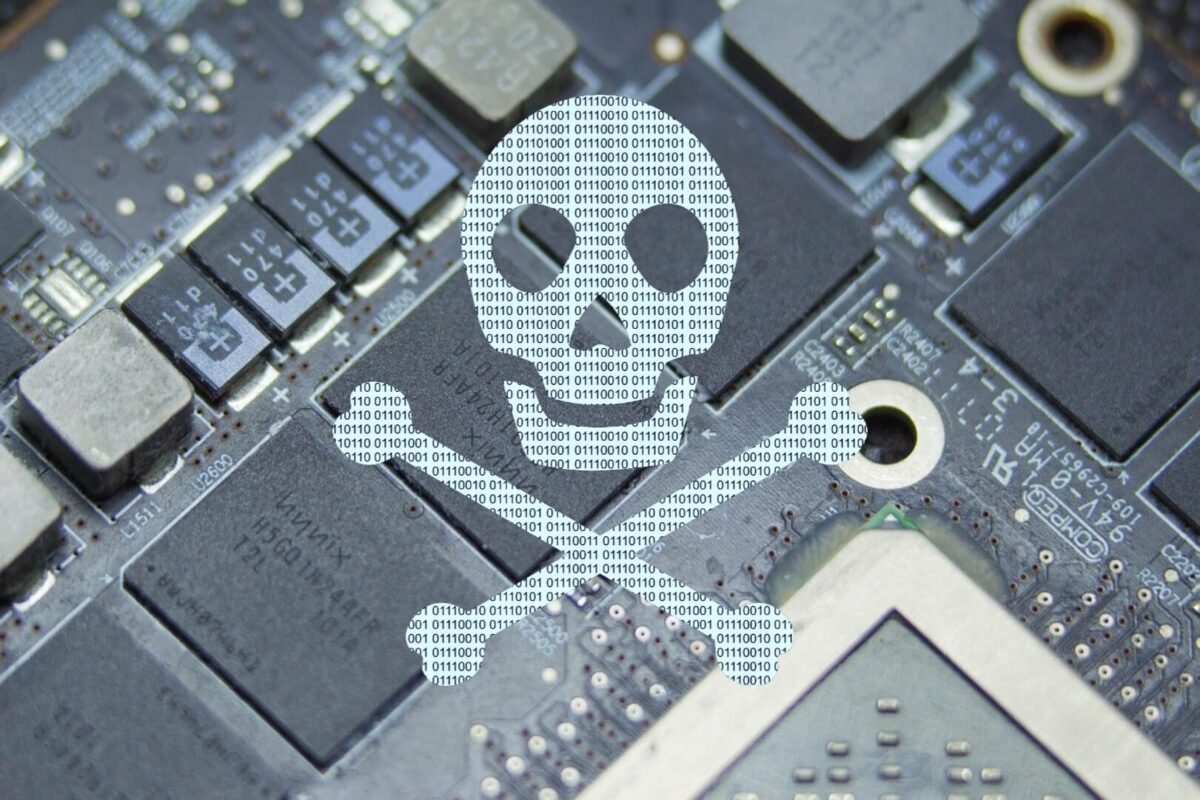 Before we explain further on which type of malware resides only in RAM, let us explain what is malware and RAM.

Malware is a type of software that is designed to damage or disable computers and computer systems. Malware can be used to steal personal information, delete files, or cripple systems. malware can infect a computer through email attachments, websites, or removable media such as USB drives. Once malware is on a system, it can spread quickly to other computers connected to the same network.

RAM (Random Access Memory) is a type of computer memory that stores data and programs temporarily while they are being used by the processor. RAM is much faster than other types of storage such as hard drives and SSDs, but it is also volatile, meaning that data stored in RAM is lost when the power is turned off. Many types of malware are designed to take advantage of this by infecting systems and then hiding in RAM until the system is rebooted.

The Different Types of Malware

Malware, short for malicious software, is any programming or files that are designed to damage or disrupt a system. There are many different types of malware, each with their own specific purpose and method of infection.

Viruses are the most well-known type of malware. They infect a system by attaching themselves to legitimate files and programs, and are then executed when the user runs the infected file. Once active, viruses can replicate themselves and spread to other files on the same system or network. They can also cause damage by corrupting or deleting files, altering program code, or hijacking system resources.

Worms are similar to viruses in that they can replicate and spread themselves throughout a system or network. However, unlike viruses, worms do not need to attach themselves to legitimate files in order to spread; they can propagate independently.

Which Type of Malware Resides Only In RAM

There are many types of malware that can infect a computer, and each type has its own method of infection and way of wreaking havoc. One type of malware that is particularly difficult to detect and remove is known as RAM-based malware or Memory-Resident malware.

RAM-based malware is so named because it resides only in the random access memory (RAM) of a computer. This makes it very difficult to detect, since it’s not stored on the hard drive like most other types of malware. And once it’s in the RAM, it can quickly spread to other parts of the system, causing more damage.

The Dangers of RAM-Based Malware

RAM-based malware is a type of malware that only resides in your computer’s RAM. This means that it is not stored on your hard drive, and thus can’t be detected by traditional anti-virus software.

RAM-based malware is particularly dangerous because it can be very difficult to detect and remove. Once it’s in your system, it can stay there for a long time without being noticed. And even if you do notice it, removing it can be tricky.

The best way to protect yourself from RAM-based malware is to be careful about what you download and install on your computer. Stick to trusted sources, and don’t click on any suspicious links or attachments. If you do suspect that you have RAM-based malware on your system, run a full scan with an anti-malware program that specializes in detecting and removing this type of threat.

How to Protect Yourself from RAM-Based Malware

Here are some tips to help you protect yourself from RAM-based malware:

1. Keep your operating system and software up to date. Regularly installing updates will help keep your computer safe from all types of malware, including RAM-based malware.

2. Use an antivirus program with real-time protection. This will help scan your computer for any suspicious files that could be RAM-based malware and remove them before they cause any harm.

3. Avoid clicking on links or opening attachments from unknown sources. These could be malicious and contain RAM-based malware that would infect your computer if opened.

The Importance of Awareness

When it comes to malware, awareness is key. There are many different types of malware out there, and each type has its own unique characteristics. Some types of malware reside solely in RAM, while others may persist on your hard drive or other storage devices. Still others may only be active for a short period of time before becoming dormant.

Awareness of the different types of malware and their respective behaviors is critical for keeping your computer safe. If you suspect that your computer may be infected with malware, it’s important to take action immediately. Scanning your system with an anti-malware program is the best way to remove any malicious software that may be present.

Keeping your computer clean and free of malware requires ongoing vigilance. Be sure to install updates for your operating system and security software as soon as they become available.

Thanks for reading this article. We hope you find it helpful. You may interest to read on How to download RAM.